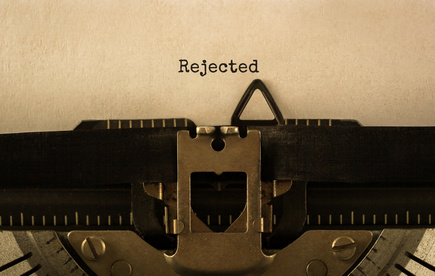 This episode of “Your Worst Nightmare” which aired on Investigation Discovery was based on a true story.

Lois Peterson was a 62-year-old Texas resident who was independent, lived alone, and kept to herself. She had a neighbor named Jeffrey Alan Maxwell who would visit her and do nice things for her. He even asked her out a couple of times, but she told him that she would prefer to remain neighbors.