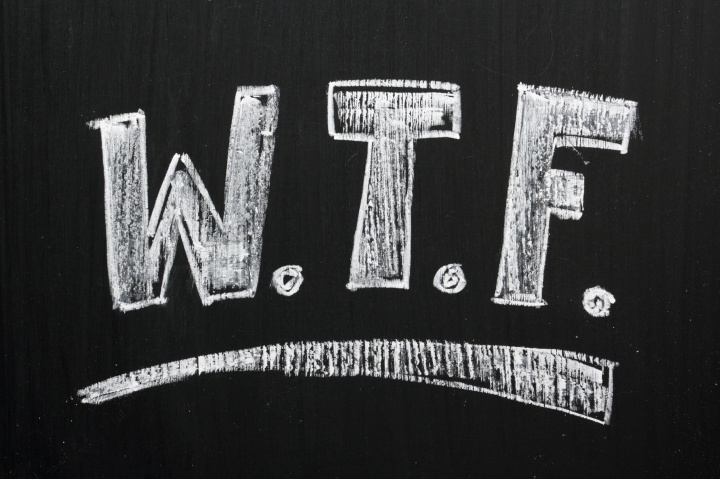 Today, I stopped by my local Walmart to pick up a few things after work. As I headed towards the entrance a man stopped me and asked if I could give him a couple of dollars. He explained that he found out that his mom/mother-in-law passed away and he was trying to gather cab fare (he said it was $37 dollars and he was a couple of dollars short) to get to the hospital. The man also stated that his wife and someone else (daughter? can’t remember) were sitting outside the store but may have went into the restroom. He kept saying he wasn’t making it up/wasn’t on any B.S.

I felt bad for him and wanted to help but part of me wondered if he was telling the truth. I hesitated and asked, “Where’s your wife?” He stated that she was sitting nearby but she may have went into the restroom. He claimed that he asked a white woman who said she doesn’t help “n******.” The man also claimed that he asked a guy who had a fat roll of money and a nice car for help, but the “rich guy” pulled a gun on him and refused to help.

Still, I hesitated and asked again, “Where’s your wife?” I didn’t see anyone sitting outside. What if his wife didn’t even exist?

The man began to get irritated. “Really?! You want to wait for them to come out? Either you help me or don’t do it all! Don’t disrespect me.” When I remained silent, he yelled, “Boy, I tell you about n******! This b****….blah blah blah.” At that point, I was done and started to walk into the store. He came up behind me and said that his wife was in the restroom. I made no reply and he said, “F*** you, you bougie b****!” I turned around and said, “And since you wanna be ignorant, forget you!”

Maybe the Lord had me hesitate so this guy’s true colors would be exposed. Come on, now…do you really think I’m going to help you after you disrespected me and gave me an ultimatum? Now I’m convinced that you spun a tale, dramatics and all (cue the violins). But because you didn’t get what you want, you think you can manipulate me into giving you something? Nope. Even if I would’ve said “no” immediately, it still would’ve been a problem for this jerk.

Lord, thank you for showing me the truth via this guy’s response. And thank you that I’m learning who am I and I refuse to accept any negativity spoken over me.